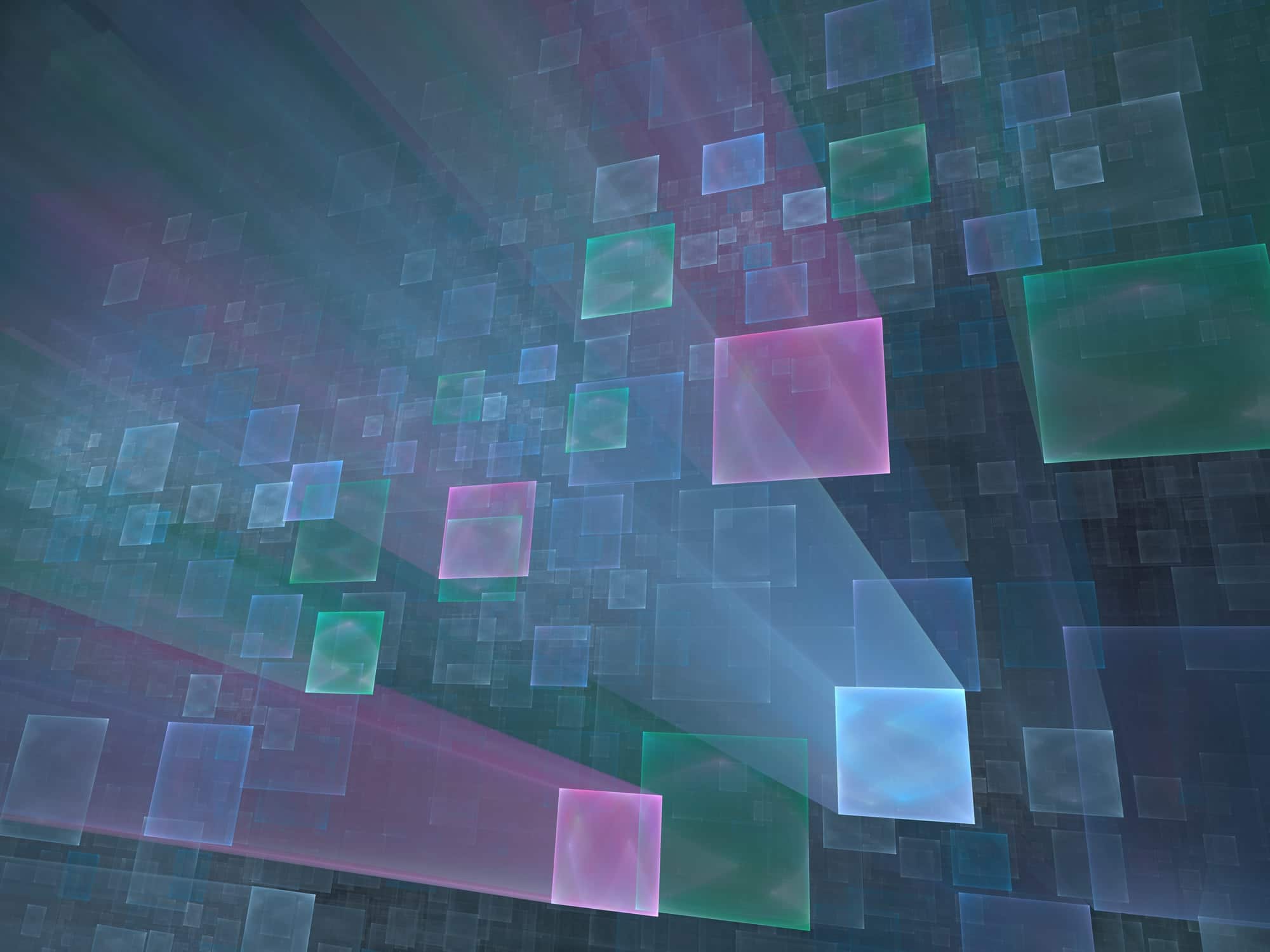 KX on the Google Cloud Platform

At KX25, the international kdb+ user conference held in New York City on May 18th, KX announced that kdb+ is now available on the Google Cloud Launcher. Antonio Zurlo of Google Cloud Platform (GCP) gave a presentation about Google Cloud and described an example of how to use kdb+ on the GCP.  (You can see a video of Antonio’s presentation on the KX Youtube channel here).

In his talk, Antonio describes many of the services that kdb+ can potentially interact with in the GCP ecosystem. Of most interest to kdb+ users is the Google Compute Engine, which offers a flexible array of machine configurations. These Compute Engine instances can be brought up and brought down on demand, thus lowering the operating costs.

Also of interest to kdb+ users are the variety of storage options on GCP, in particular local storage and persistent disk which are available in NVME, SSD and HDD form factors. KX is currently doing further testing on these  and other storage media.

Google Kubernetes Engine (GKE) can also be leveraged for deployment/DevOps purposes with kdb+. KX has already deployed kdb+ in the GKE successfully on customer sites. As I mentioned in my talk, “Snakes on a Plane” at KX25, we will be doing further work with Google Cloud in the context of containerization and GKE.

In his presentation, Antonio also described a proposed architectural approach for deploying kdb+ in a machine learning environment on GCP. Using embedPy, data scientists and machine learning engineers who are familiar with kdb+ can take advantage of the TensorFlow ML toolkit and its underlying TPUs. (Slides from Antonio’s talk are available on the KX25 agenda here).