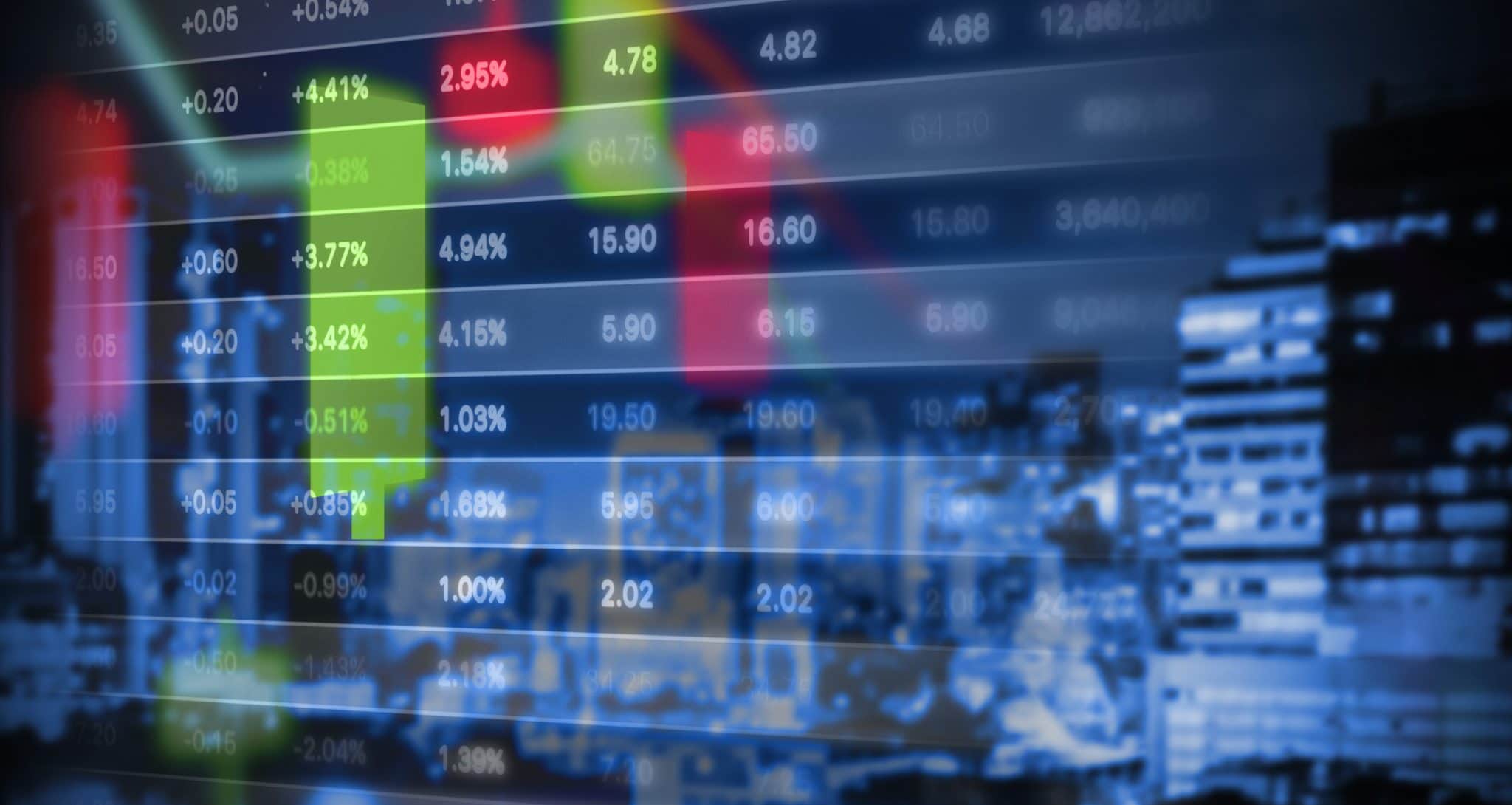 The Intel® Optane™ SSD uses an entirely new memory media, 3D XPoint technology, rather than traditional NAND. Configured on a single server, instead of the usual cluster, this kdb+ powered test broke 11 out of 17 of the existing response time records for performance on a single server, using the STAC M3 Antuco benchmark. The improvements ranged between 7.5 times and 2.5x the results previously achieved.

Of particular note are the large improvements in performance of the four Antuco functions, Market Snap, Week High Bid, Theoretical P&L and VWAB. This reflects significant improvement in response times for these tests which focus on small random reads across recent times and market symbols, as well as parallel queries over a larger time frame of several days’ worth of market data. For example, the big improvement to Market Snap shows that the Optane device removes storage operational latencies, allowing kdb+ to exhibit its exceptional underlying memory performance.

A summary of the results from STAC are:

Kdb+ is the preferred technology for leading hardware vendors seeking to prove the excellence of their equipment, chosen by the vast majority of companies running STAC M-3 tick database benchmarks.