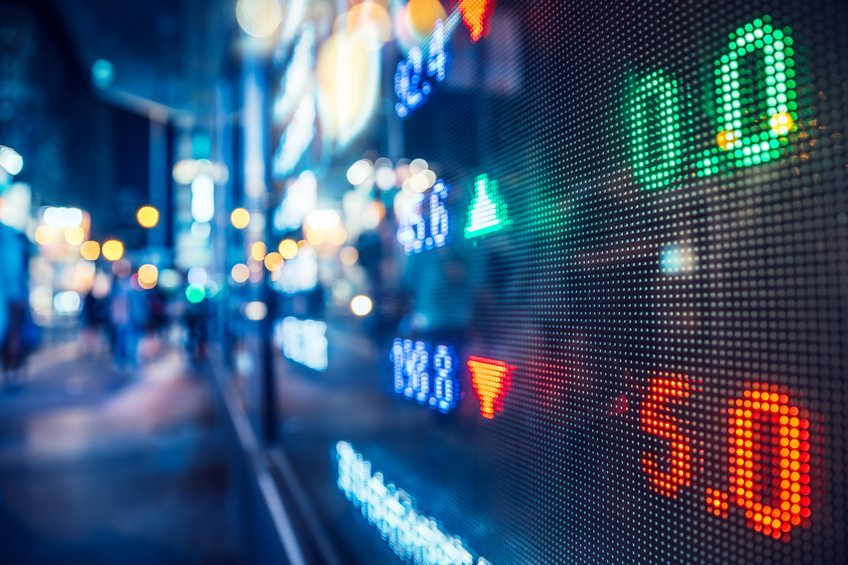 Palo Alto (July 7, 2015)  – KX Systems, a leader in high-performance database and time-series analytics, has announced that it has been awarded a contract by the U.S. Securities and Exchange Commission (SEC) for use of its kdb+ software in supporting its ongoing IT objectives.

Kdb+ is a database system with a built-in time-series query language called q, which allows unified access to streaming, real-time and historical data. Kdb+ is well-suited for the SEC because of the large volumes of data it is aggregating and analyzing for applications that will include, among others, web-based reporting tools.

Janet Lustgarten, CEO at KX Systems, said: “Kdb+ is uniquely suited to the needs of regulators like the SEC, because it is the financial industry standard for trading and risk management. Proven over 22 years by the world’s largest financial institutions, kdb+ has the speed and robustness to facilitate the SEC’s ability to drill into aggregate data sets at high speed.”

About KX
Founded in 1993, KX is the provider of kdb+, a time-series database for performance-critical environments. Its technology is widely adopted by financial institutions around the world, including Morgan Stanley, RBC, Fidelity, Goldman Sachs and IEX. The company counts the top ten global investment banks among its customers, many of whom deploy kdb+ as their enterprise-wide market data server.

In recent years, the company has expanded into new sectors, including utilities, pharmaceuticals, oil and gas, and academic research. Kdb+ is ideally suited to these and other industries that rely heavily on vast data volumes and high-speed analytics.