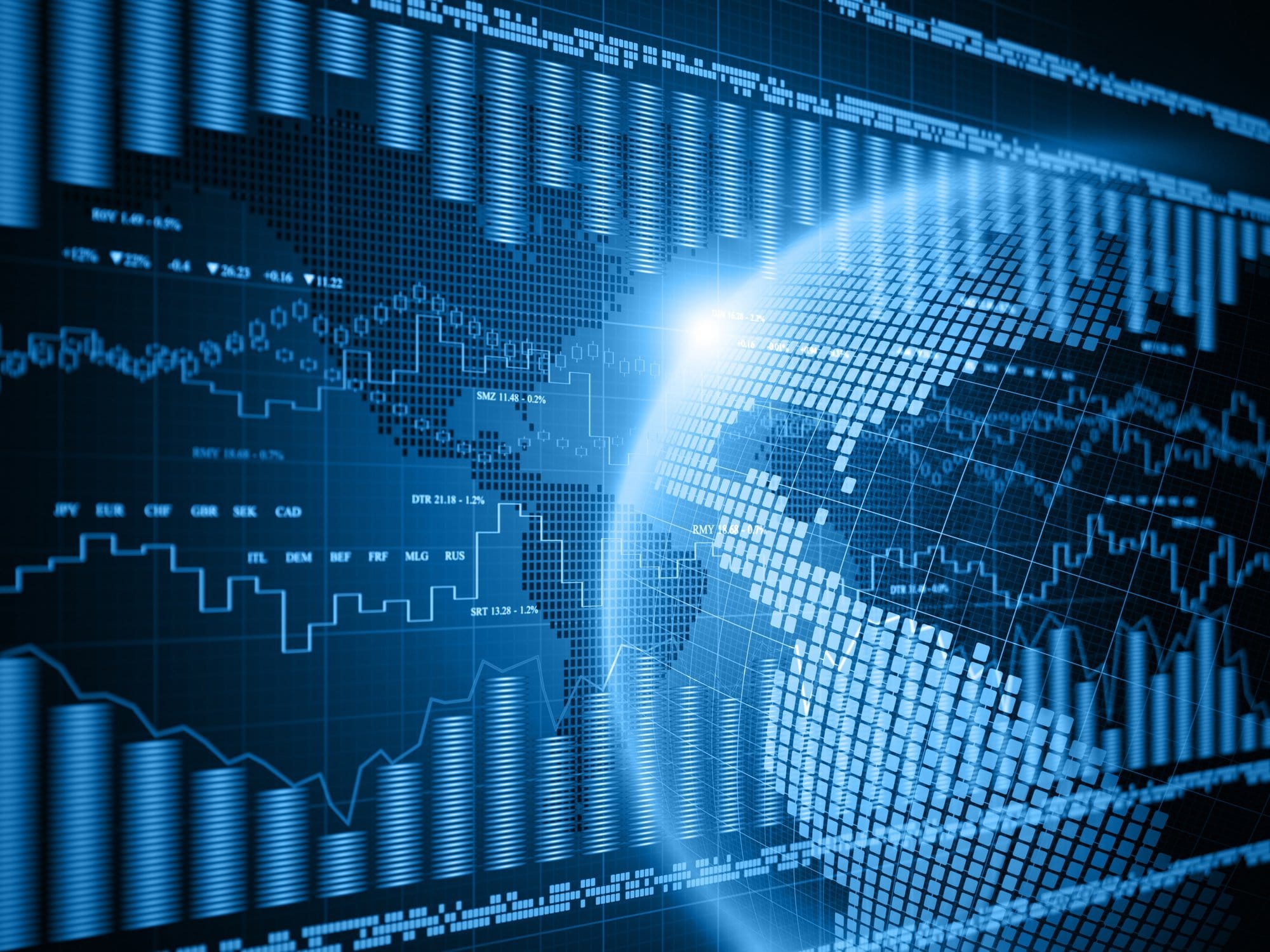 By Stephen O’Connor, Chairman of Quantile

Quantile Technologies, a KX Ventures company, was formed in 2015 by a team of experienced professionals with backgrounds in risk management, clearing, quantitative analysis and trading technology. Quantile is headquartered in London, and serves the global community of derivatives users.

Quantile is a FinTech company that helps major financial institutions reduce risks to one another, thereby helping to stabilize the financial system. We are now in the midst of a scale-up phase on a journey that has had KX as a crucial and highly supportive partner from an early stage.

Our services address the challenges of counter-party credit risk management. The threat of contagion from inter-connectedness between banks and other parties in the financial system has long been a major concern for authorities. The fall of Lehman Brothers in 2008 clearly illustrated the potential for the bankruptcy of one entity to lead to the downfall of others to whom they owed significant amounts of money.  Quantile was formed to help reduce risk between entities.

We analyze the risk of Quantile’s clients, major financial market participants, at a highly granular level, which we then cross reference across the connections that each bank has with each other bank – unscrambling the network of inter-connectivity. We then generate a set of transactions designed to reduce risk across these network connections, with particular emphasis on those that would cause most exposure in a time of market stress. This is achieved without changing the overall market risk of any party, but rather by reassigning risks between parties where there are already existing and offsetting positions that can be reduced.

Our solution is essentially a large-scale optimization of millions of transactions in many asset classes (including foreign exchange, interest rate instruments and equities) operating on a high performance analytics platform. Our customers include all of the G15 major global banks. We have been running a live service since January 2017 and our weekly optimization runs have significantly reduced risk in markets, with commensurate capital savings for our clients.

Our connection with KX dates back to an early meeting with the KX Ventures team, which resulted in an agreement to provide Quantile with both KX technology and services – this allowed us to build a credible platform on a relatively fast track timeline.  Following that, we conducted a number of proof of concept exercises with clients to further refine the proposition. We are now up to 50 people, generating revenues of over £4mm and showing positive EBITA projections.

Looking back, we were very lucky to have met with the team at KX and to have begun the dialogue at an early stage. Despite the positive story, the road has been eventful and not without its challenges – and I can say that it has been great to have KX alongside us as a partner at each step on the journey and look forward to the continued success into the future.